I got so wrapped up in enjoying the trip that I couldn’t be bothered to keep writing while I was on it!

After the stargazing, we made our way west towards Broken Hill. Broken Hill is far out on the edge of the outback, and took us two days of driving to get close. We camped on the side of the road on the way there, and then got a hotel when we arrived.

The hotel we got is the Palace Hotel, as featured in Priscilla Queen of the Desert. I have never seen it but Mandy immediately knew what I was talking about.

Broken Hill is such a strange place. The town backdrop is a giant slag pile, over a kilometer long that has built up over decades. The largest company out of Australia got its start by mining this town. 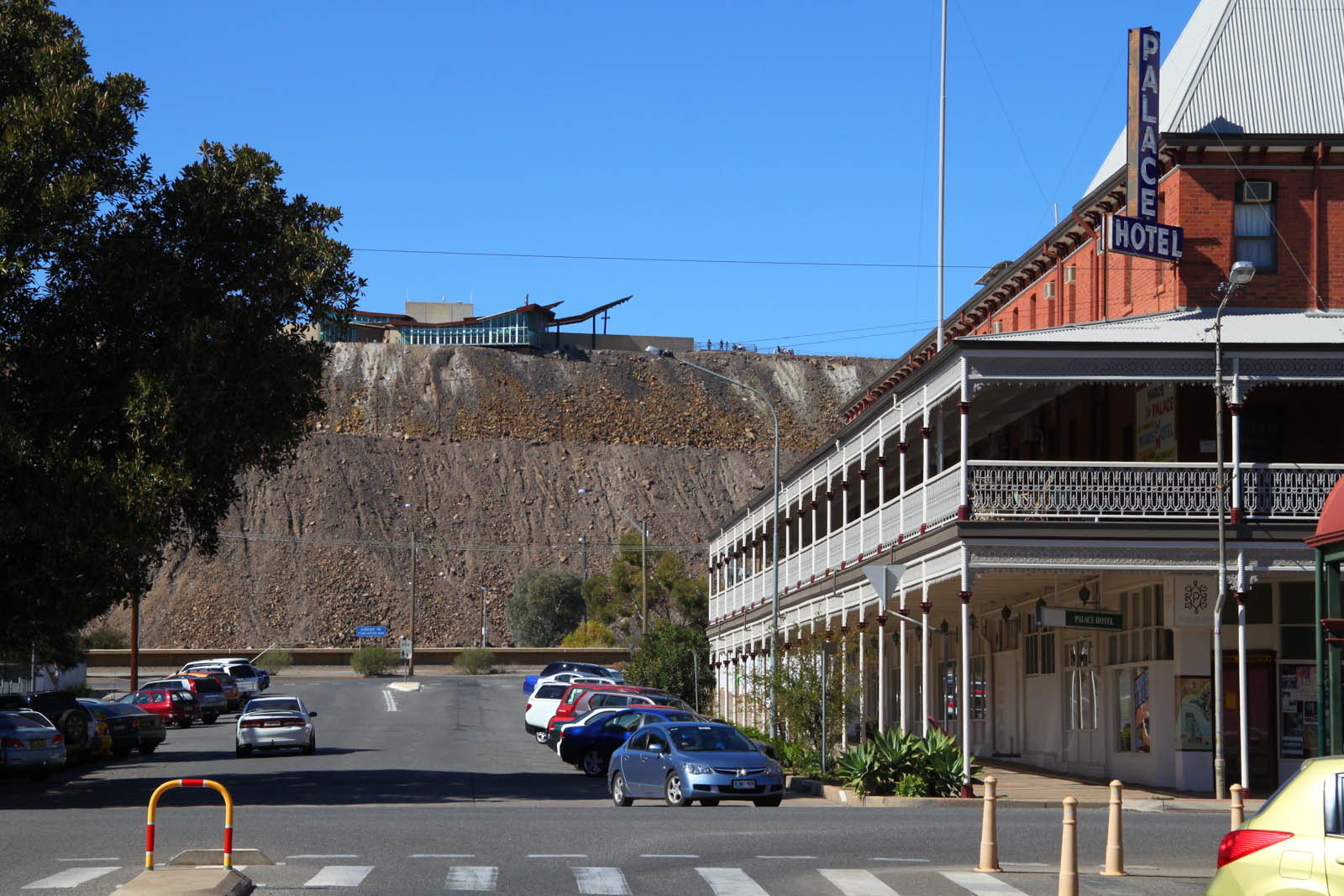 We spent a the day exploring and headed even farther out to to Silverton, where Mad Max 2 was filmed and tourism from that movie pretty much supports the seven people who live there.

We headed south on our way back to Melbourne where Jason lives for the moment. Half way down, we camped out on a lake in a tiny town. It was incredibly windy, and was the coldest night of the trip.

The lake was right next the what had been a much larger lake. The dry lakebed was unreal and we spend a while walking through it and exploring. In the photo below, note the color demarcation in the middle. That is not the horizon, it is the old water line from the lake. 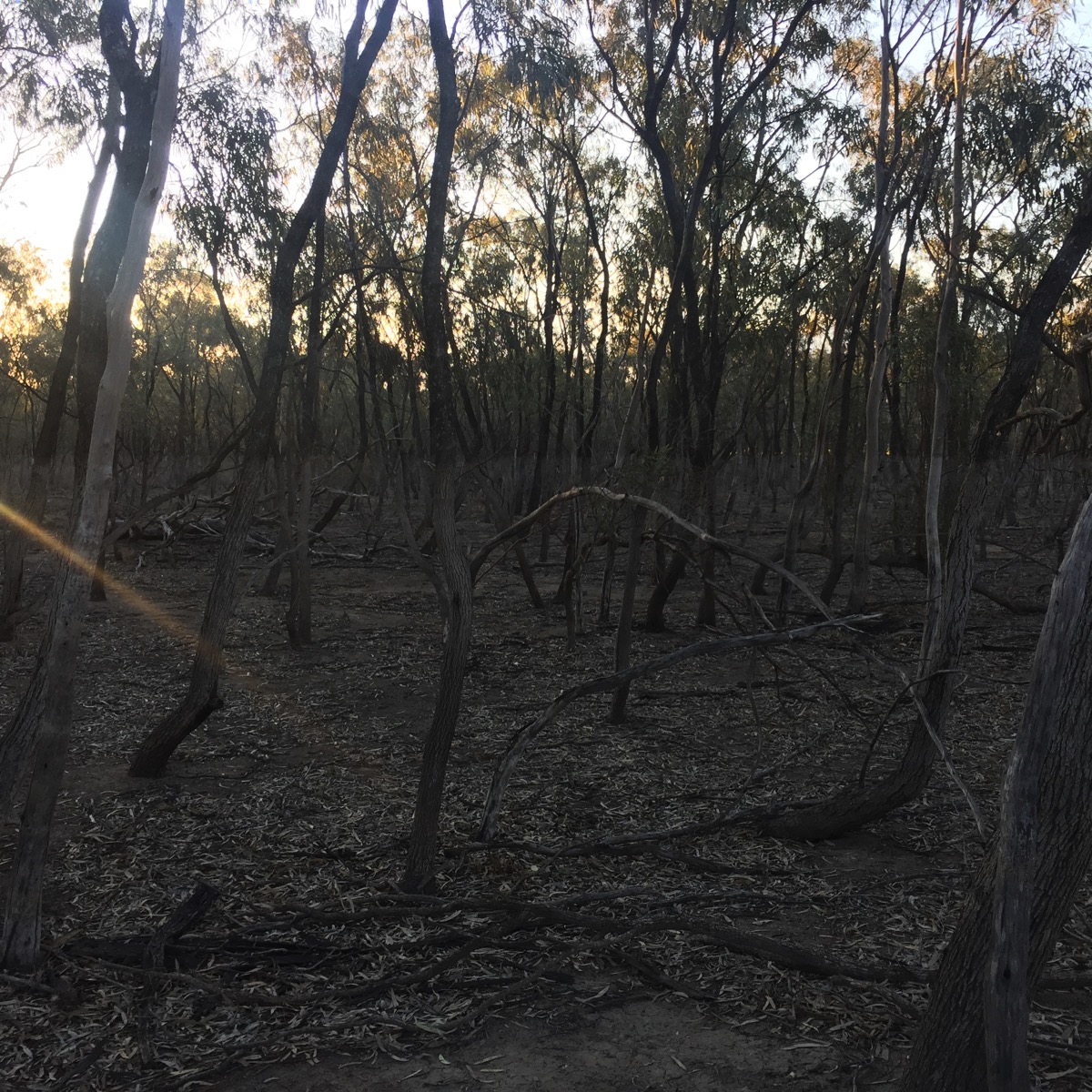 The next morning we made it through the countryside to the Twelve Apostles on the Great Ocean Road. They were beautiful, but swarmed by tourists that take coach busses everywhere and use selfie sticks… We debated on if we should camp out another night or get to Melbourne a day early, and Melbourne won. Three hours later we were at Jason’s apartment.

Melbourne is an great city. It was planned on a grid, and feels very european. The best part are the laneways. Tiny alleys that are packed with cafes, vendors, restaurants, etc… Many are outside, open to the air, but some have become so established that roofs were build over them, enclosing them in.

We toured around, and Jason showed me all the sights, including the markets (and the cheese room!)

The next day he headed to work and I packed up and headed out. I made my way up the coast back towards Sydney. I camped out along the way next to a river in some cow fields with no one around. It was actually a little weird after having been in a city for two nights.

Sydney is like Melbourne’s grown up sister. It is very cosmopolitan, has a big city feel, and is full of life. I dropped off the camper then got a room at the Hilton next to the harbor for the night to end the trip well. That evening I sought out a good burger, and ended up at a restaurant called “The Rook” hidden on the top of an office building. the food was great, and the truffle fries were so good. In the morning, i checked out of the hotel, but since my flight wasn’t until 9:30o , I took my electric unicycle out and spent all day exploring. All around the harbor, to the opera house and then on a ferry over to Manning for lunch and to listen to the street buskers play.

Sydney skyline and bridge at night 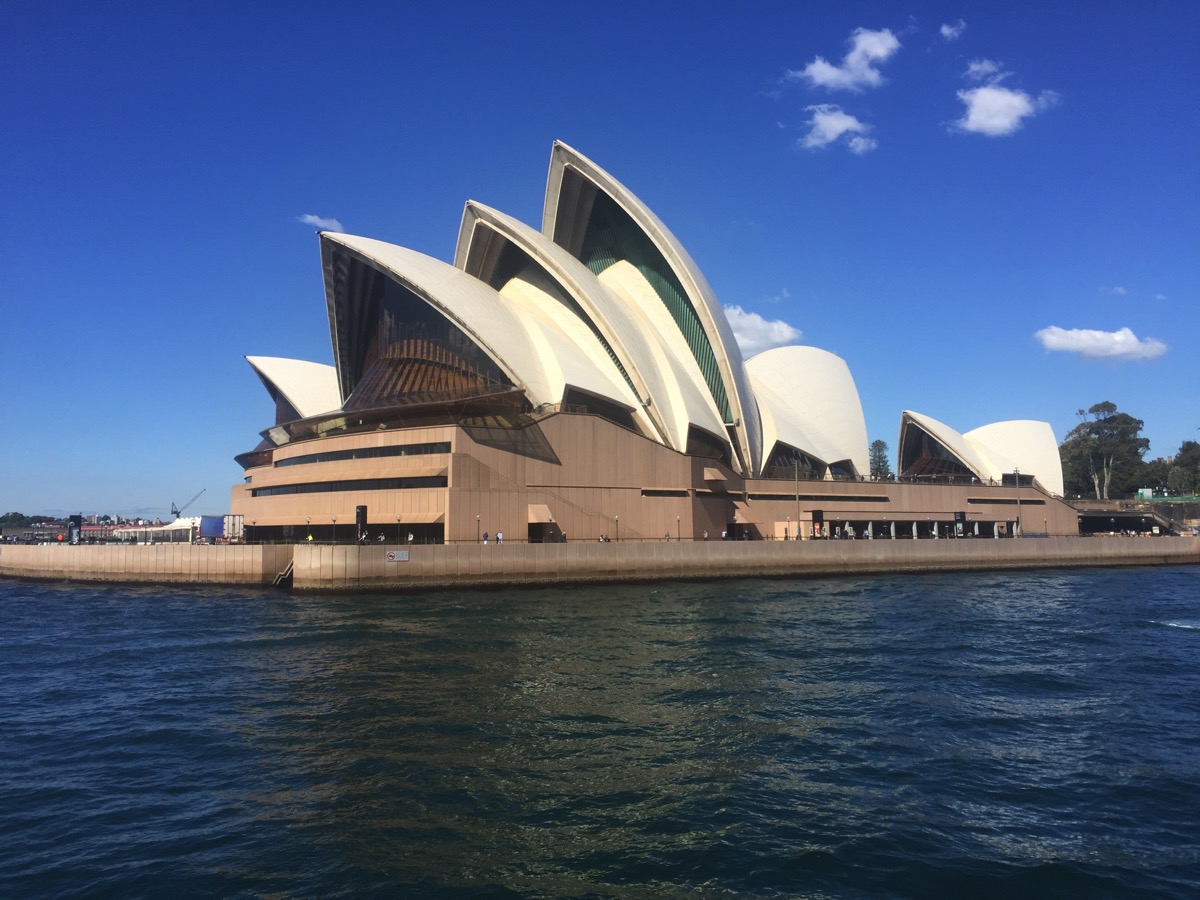 Getting back on the plane proved to be an issue, as security had no idea what this thing was, and made me surrender it. Once I told them it had a lithium battery, they brought it out of the cargo hold and I had to take it apart with keys to remove the battery. I thought I may never see it again, but it was waiting for me in Honolulu, where I simply did not recheck it at customs and was able to bring it right on with me again. TSA is much less strict. 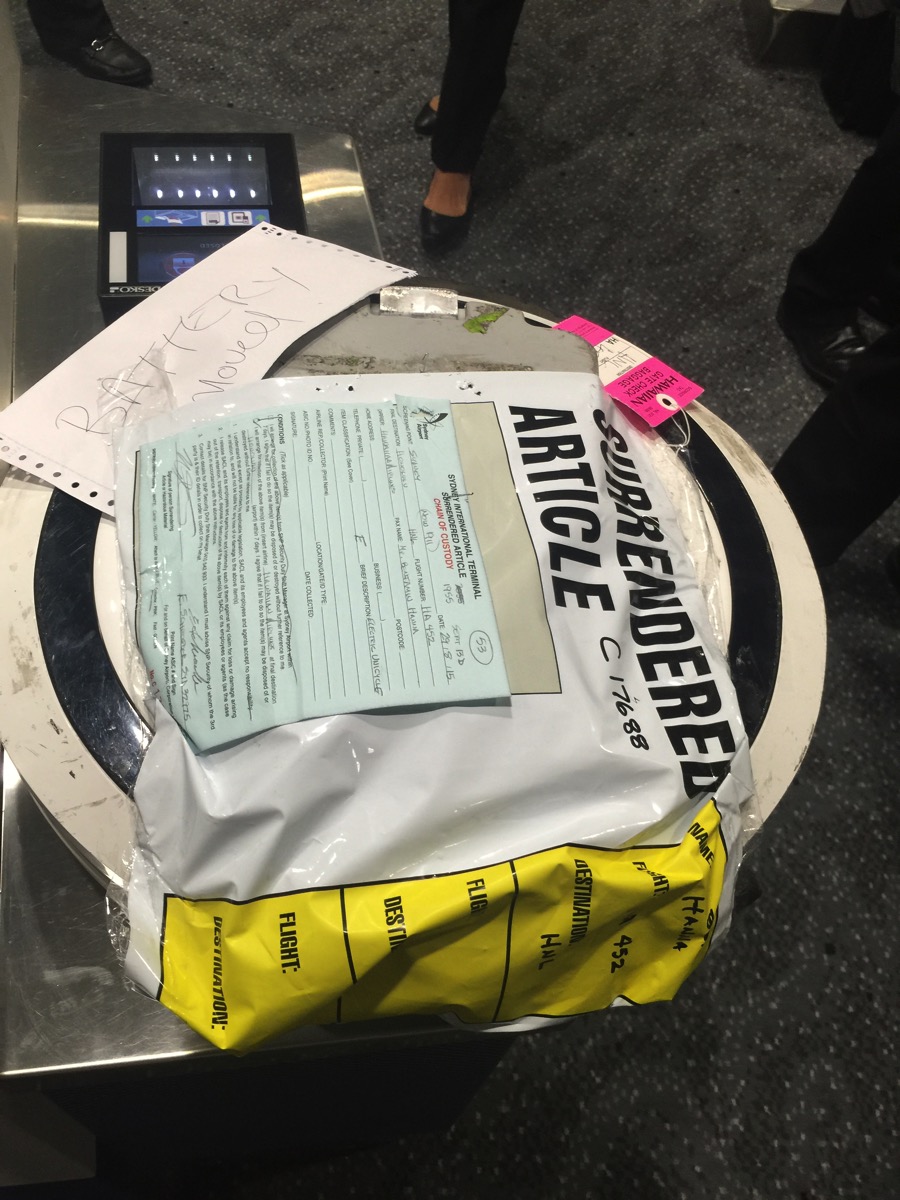